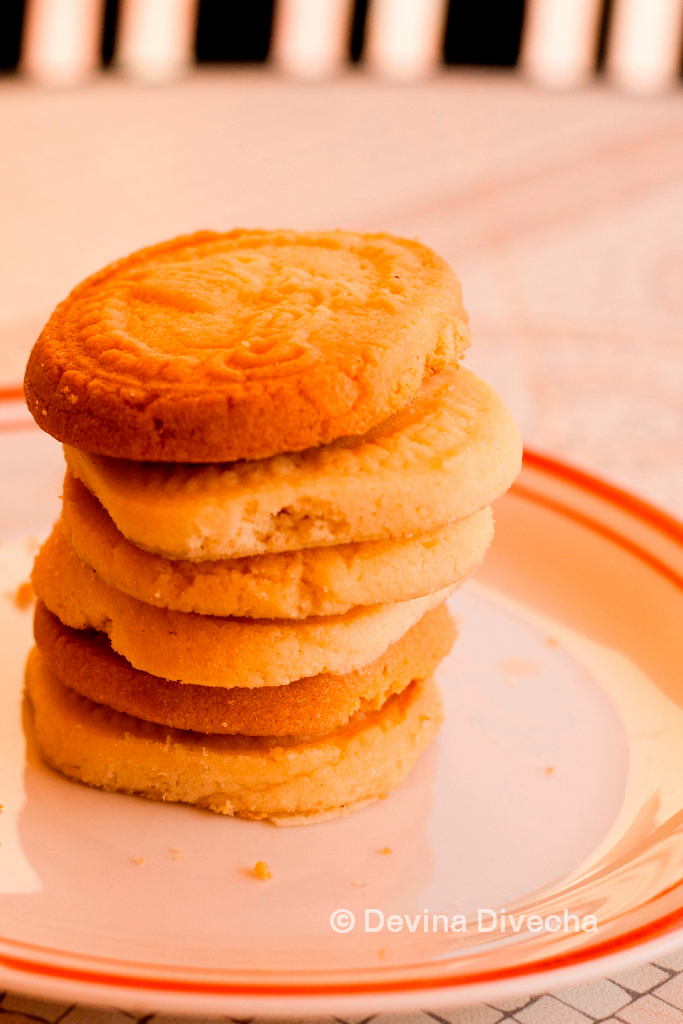 These are some of the best biscuits in the world: Shrewsbury biscuits (oddly enough, Wikipedia has an entry on them here), which one will find at Kayani Bakery (vernacularly known as Kayani’s) in Pune, India.

Shoutout to Meris from Cheesecakeism for bringing me this batch – you’re a star, thank you.

As I lovingly dunk these gorgeous nibbles into a mug of hot masala chai, I think of something that happened twice in August 2011:

Yup, that’s me hitting “Leave Group” on Facebook. What group was I leaving (not once, but twice)? The erstwhile Famished in Arabia (FiA) group. For the uninitiated, FiA is the consortium of food bloggers in the UAE. We have a private group on Facebook apart from the public page, where we can speak freely about future events, make plans and share each other’s news. 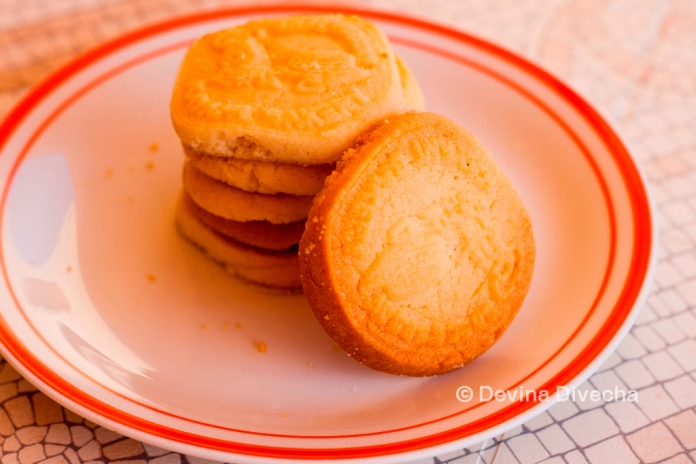 As I bite into the made-soft-by-chai biscuits, I reflect on how I got them – I asked a fellow food blogger for them when she said she was going to Pune. Would I have got them if I left the group as I was driven to do? No. 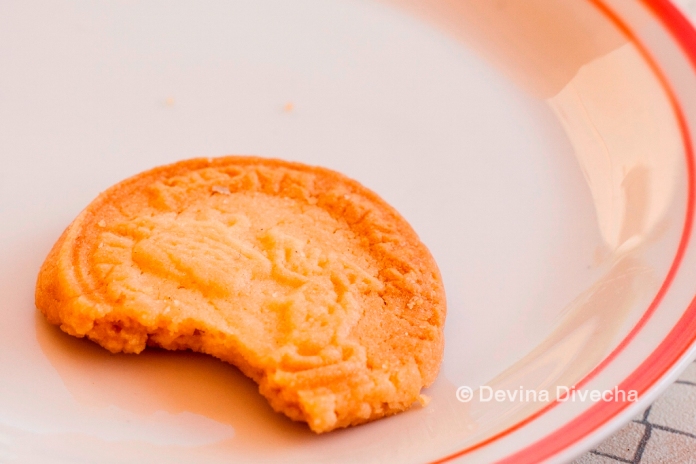 Not satisfied with the name ‘Famished in Arabia’ (because of its charity connotations), a few started posting on an aggregate website called Table Talk UAE. Again not everyone was satisfied. Finally, a decision was made to stay with the now-popular initials FiA, but we had rebranded.

We are now… Fooderati Arabia, or FiA.

I know I posted about our one-year anniversary party a few weeks ago, along with a video – why would I do something with so much love and attention if I wanted to leave? Because it came down to how much the group meant to me, no matter what the reasons were that made me want to run away from it so very badly.

I hit ‘cancel’ twice. Thank you Yasmin for stopping me from committing food blog suicide those two times, thank you for holding me back. Because Fooderati Arabia is something to be proud of, no matter what. And apart from the two times I actually lost my head and decided to cut and run, thank you to the others who kept telling me to stay all through the times I was having a dilemma on whether to leave or not – you know who you are. Edit: The reasons for me wanting to leave had nothing to do with the name changes.